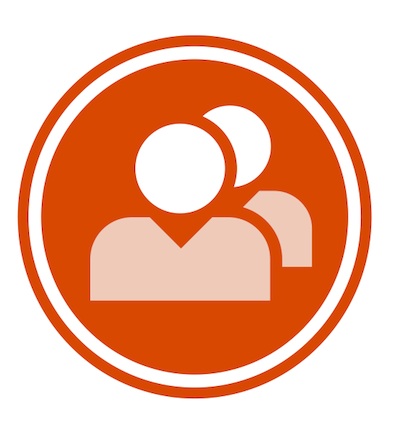 In my November 12 post, Making Friends with BuddyPress, I bemoaned the difficulty of adapting BuddyPress to the Next theme, one that is not on the BP’s preferred list of compatible themes.

I used BuddyPress Template Pack and moved folders around on the server before being faced with the task of tweaking the layout to make BP appear correctly on the page. I got pretty far, copying and pasting the header and footer tags, but not far enough to make the sidebar go where it needs to sit.

After much frustration with BuddyPress, I did what any WordPress designer does when the coding gets tough.

I hired a developer.

Developer to the Rescue

Web developers are not cheap at $100 per hour, but they can save your site in a pinch.

After some back and forth about what I did so far, my guy inserted a bp-overrides link into the head tag, among other things. Then, he showed me which pieces of code to copy and paste into the necessary pages. 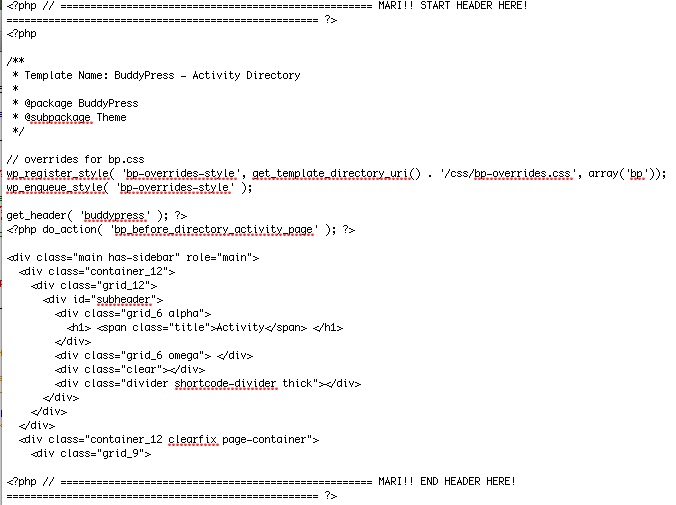 The footer has its own set of commands, particularly in regard to grids: 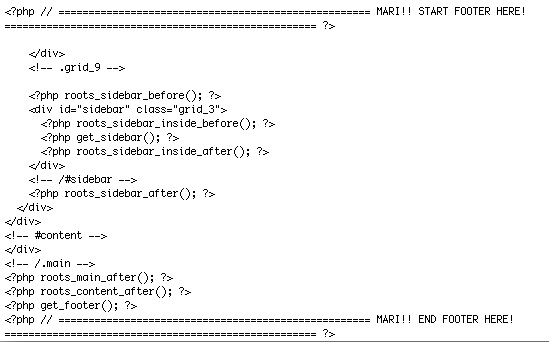 Then I had to change the directory and page names between the header and footer tags, but that was no big deal.

After all that, I still had a problem with the Register page, which Mike fixed, saying:

“The grid_3 sidebar div had to be within the container_12 div. There were also a number of extra </div> tags at the end that was preventing it from validating.

This css is using the 960.gs css scaffolding system – that’s what those container_x and grid_x classes refer to. It’s a great system, you can read more about it here: http://960.gs/

I’m a bigger fan of twitter bootstrap though, it allows for responsive design (where the containers collapse to a single column in narrower viewport sizes, like smartphones and tablets).

Now the site looks and works great, and everybody’s happy.

But, in a perfect world, I think theme developers should provide these kinds of code snippets at their theme sites. That way, theme users could access the code en masse. That way, we wouldn’t have to hire a developer to tweak our BuddyPress code.

What do you think, Adaptive Themes? Can you give us some snippets for BuddyPress my friend? Or at least some support on your forum?