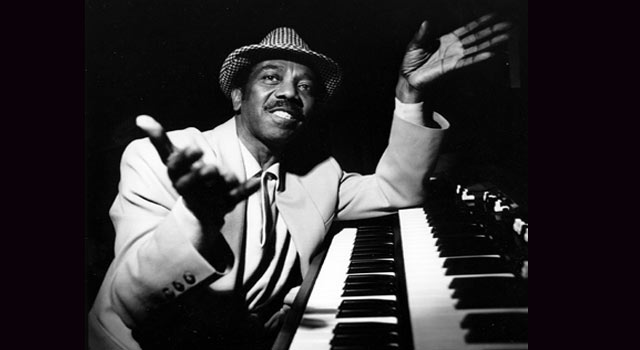 WordPress version 3.9 dropped this week and by naming it Jimmy Smith, the Automattic company proves once again they really don’t like jazz women. They don’t listen to women musicians, and they don’t give a flying ftp what women users and developers think about their slights.

After all, what’s in a jazz name anyway?

I myself am a big jazz namer. All my cats have been jazz cats. I’ve had Thelonius Monk, Eartha Kitty, Ella Fitzgerald and most recently, Dizzy Gillespie.

So, now it’s Ella and Dizzy, together again finally. That means something to me.

Obviously, naming cats is dictated by the gender. With software, it doesn’t matter if the version has a male or female name. Code has no biological characteristic. Code doesn’t care if you name it Sue.

Realistically, the memorial naming of versions only matters to the jazz heads at Automattic and to users like me who are jazz fanatics.

But if they care enough to name versions of their software, and license the music to dub into their intro video, then the act of doing so must mean something. And if they only name the versions for men, that too has meaning.

Remember, these are the folks who still insert the plugin, Hello Dolly into the core package, just for fun.

It’s hard to get a handle on their naming rationale, but it’s possible Automattic is working through the top 100 Greatest Jazz Artists list on DigitalDreamDoor. 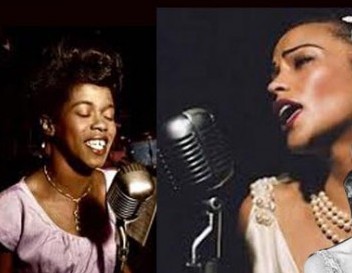 With the exception of Ronan Boren, Michael Brecker, George Gershwin, Sonny Stitt and Grant Green, all jazz-named versions appear on this list.

But look! At number seven, it’s Billie Holliday. Number 24 is Sarah Vaughn. 72 is Mary Lou Williams and at 95, Carla Bley. Gershwin is not even listed!

But being an artist on the top 100 list seem less important to Automattic if they’re a woman.

Out of 24 named WordPress versions, only two are ladies: Ella Fitzgerald and Carman McRae.

That’s about 9%, which hardly relates to the roughly 50% of bloggers who are women.

In the case of jazz names, Automattic refuses to play to its audience.

Not that I have a problem with Jimmy Smith. He took the mighty Hammond B-3 organ and made it a fixture on the jazz and blues scene and inspired its incorporation into R&B, rock and reggae music. He also sold a lot of records and had numerous hits. The guy was truly a jazz pioneer.

Smith’s style of playing the organ pedals with his heel instead of his toe is not unlike the way version 3.9 allows users to work with widgets, as well as everything else, on the Customize page instead of the Widgets page.

The way a preview of an image gallery has become visible on the Edit page can be compared to how Smith took inspiration from his solos from saxophone players like Coleman Hawkins and made them his own.

And the whole visibility of Audio and Video playlists is similar to Smith’s innovative use of the Hammond organ.

But anthropomorphic parallels can just as easily be drawn with Billy Holliday or Sarah Vaughn.

They and 3.9 have similar style and finesse, and offer vastly improved visuals. And with its stunning new theme browser, one could argue Version 3.9 has a more femmy feel than other versions.

So, next time Matt Mullenweg and the guys name a WordPress version after a jazz artist, they will hopefully think harder about their female audience. That is, if they think about us at all.