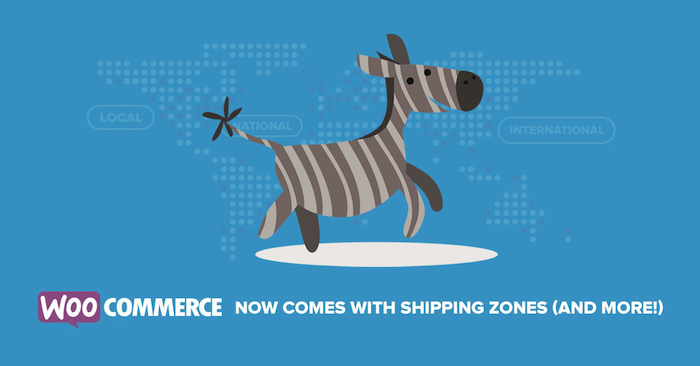 Just when I thought it was safe to sign off on my most recent ecommerce project, WooCommerce goes and releases their newest update.

No kidding, I was just signing off on the site when the 2.6 “Zipping Zebra” update came out. And being a winery site, the update had a huge effect since it fills an important hole in the plugin’s functionality: shipping zones.

So after spending more time than I want to admit fussing around with several plugins to add shipping zones to Woocommerce, suddenly the plugin is self contained with the functionality I needed weeks before!

Woo’s June 14th announcement says 2.6 has been in development for 5 months with a whopping 1700 commits from 25 contributors. Here is their core wishlist.

In Woo’s own words:

“Shipping Zones are groups of locations to which you ship products. You can group multiple continents, countries, states, and zip codes into a ‘zone’ and then add shipping methods to each.”

As an added bonus, methods supporting zones can be used as many times as you need, for example, you can now create multiple flat rates within a zone – something which was previously limited to one without an extension such as table rates.”

On my site, the WooThemes Table Rate Shipping plugin immediately conflicted and I was able to deactivate that in favor of WooCommerce 2.6. The zone data migrated perfectly, but required some new inputs. And it works!

The Account Page have seen some improvement as well, described here:

“Older versions of WooCommerce had a single account page which listed all data; orders, downloads, saved cards etc. This was not very organized and could grow with extensions.

To fix this, we’ve built a new endpoint/tab based account page with sections you can navigate through.”

Woo has added AJAX to the cart page to update item quantities, remove cart items, apply coupons, and update shipping options without full page refresh and the need to scroll back down the page. Very cool.

Ok, I’ll admit it was pretty good timing that the Zipping Zebra got released when it did. Better than months from now, anyway.

To see it in action, check out my latest project, Singletree Winery, where I was finally able to use the image of a child to sell wine. 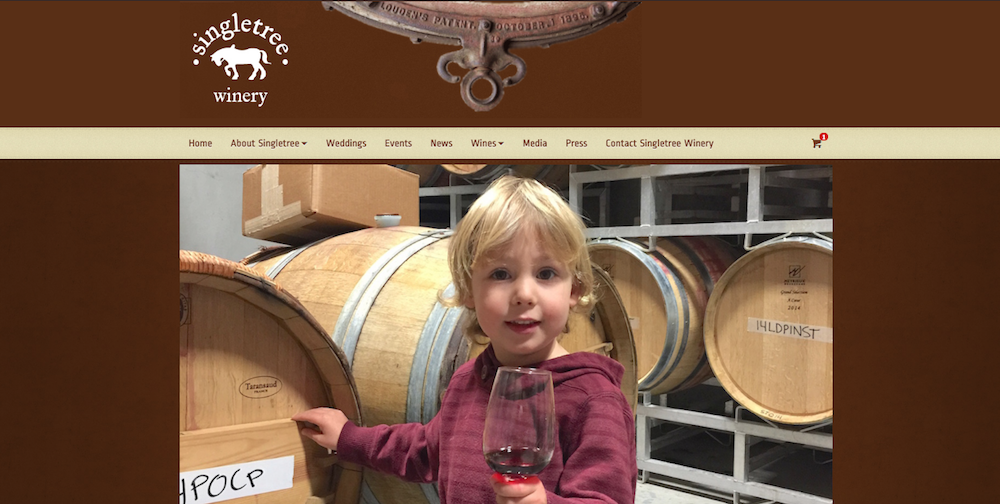 And if you live in Canada, buy some of their wine. The whites are excellent!

Have you updated WooCommerce on your site? How’s it working now?